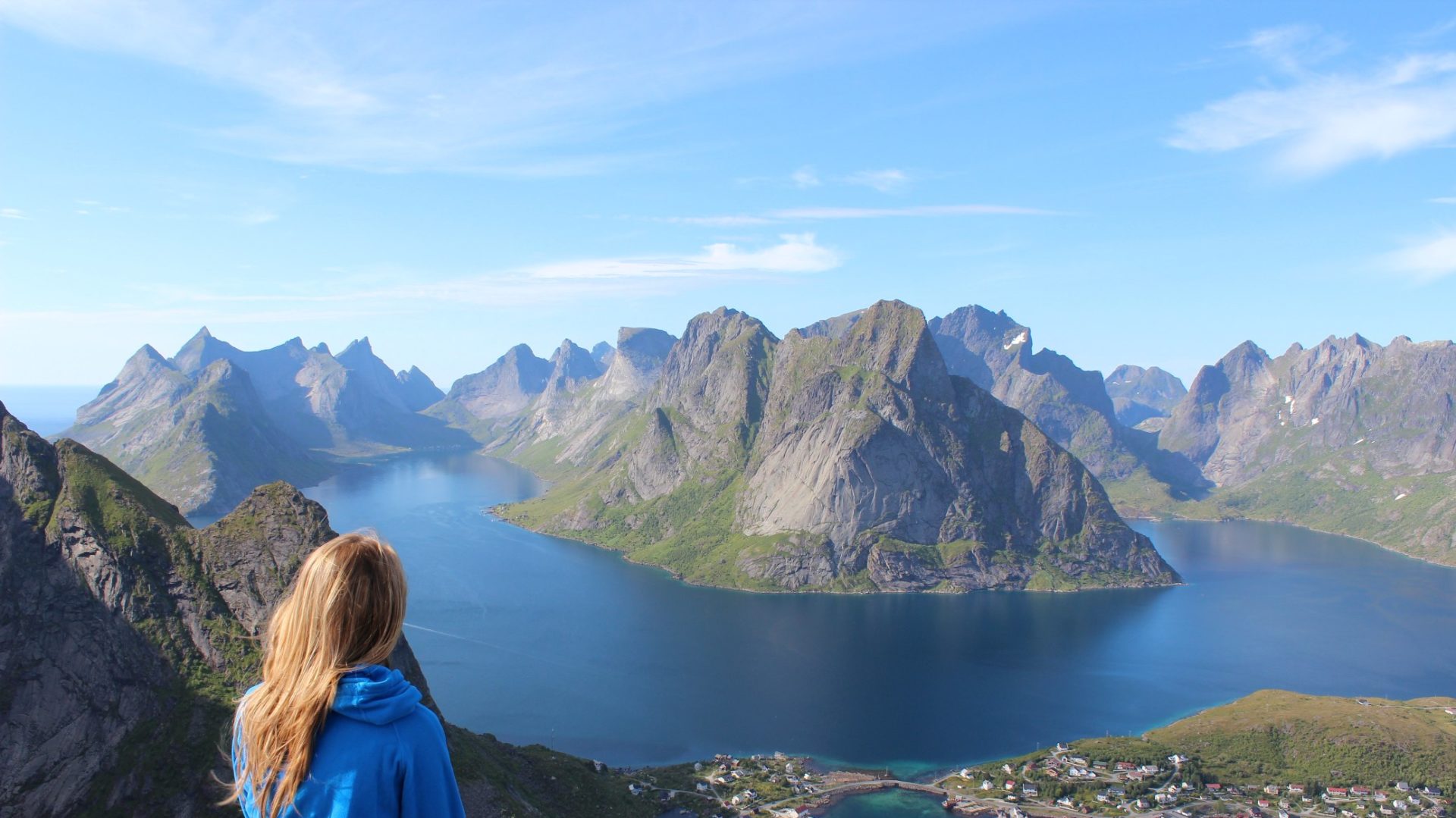 In January 2000, Joan travelled a very long journey in search of a cure for her unrelenting back and neck pain. The journey brought her to Sungai Petani, known as SP to locals, northwest Malaysia.

Here she had booked onto a three day course of Shaolin Chi Kung with a Chinese Grandmaster specializing in the Shaolin Arts (Shaolin Chi Kung, Shaolin Kungfu and Zen meditation). She had found the Grandmaster after reading one of his books ‘Chi Kung for Health and Vitality’ and emailing him directly. She was very happy to learn that he accepted her on the course and hoped that what she had read about Chi Kung to be true.

In March 1994, Joan had injured her upper back and neck pretty badly. Her final diagnosis was that two of the discs in her neck were fused and she had four protruding discs in her upper back. Many of the discs were degenerating and her prognosis was that she would probably end up in a wheelchair in time. Nothing could be done from the Western medical perspective, surgery may lead to complications resulting in quadriplegia and treatment consisted in managing the pain as best as possible. The only relief she received was from an Osteopath, but it was always short lived but even a day without pain was a blessing. The pain radiated upwards from the mid back, out the shoulders and up into her head. ‘It was like having two toothaches and I couldn’t get away from the pain completely. Pain killers lessened it and so did home traction but nothing took it away completely’ says Joan.

She read many self help books and enjoyed the work of Louise Hay ‘You can heal your life’ who she trained with later on. Her first book on ‘energy’ was ‘The Celestine Prophesy’ and it was these two things that coordinated in her understanding of Shaolin Chi Kung. She had found a local teacher of Chi Kung but it was very physical, so when she read ‘Chi Kung for Health and Vitality’ she had a basic understanding of what the Grandmaster was talking about.

But it was so much better and intense that what she was expecting.

Travelling to Malaysia in so much pain was a risk she was willing to take. Luckily there was an empty seat next to her on the plane which made the journey easier. She arrived in Penang tired but excited and the smells and sounds of such a busy multi cultural city will always stay with her. It was nighttime so she didn’t see very much on the taxi drive to SP about one hour from Penang.

Next morning, she met two more of the course participants, one from Toronto and one from Austria and met the Grandmaster by the hotel pool. It was almost 32 degrees raising to 40 in the afternoon. As they waited, they suddenly noticed a very happy looking Chinese man approaching. His smile was the first thing Joan noticed and his joy, it was contagious and all fears and anxieties immediately disappeared.

On the very first session, Joan knew that this was totally different Chi Kung to what she had been learning in Ireland, there was a depth to this that ‘felt right’ and from her first experience of energy flow, she felt something change within her.

After three days of two hour sessions in the morning and two hour sessions late afternoon, Joan returned home and practiced exactly what the Grandmaster Wong Kiew Kit had taught her twice a day. After some ups and down with the pain level, it finally stabalised after six months. It took another two months for Joan to realise that her back pain was cured.

Two weeks after coming home from Malaysia, she got this strong urge to go to the local Bingo in Castleisland. She borrowed the money from her brother and set off with her sister. That night, Joan won the jackpot of 2500 pounds, the exact amount of a loan she had taken out from the credit union to go to Malaysia and pay for course. Good chi flow!

Joan invited Grandmaster Wong or Sifu as his students call him, meaning ‘Teacher’ to Ireland in February 2001, where courses were held in The Ballyroe hotel in Tralee. She met him again in June of that year in Edinburgh, Scotland and it was here Sifu invited Joan to teach and spread the Shaolin arts in Ireland. Although this was not something she had envisioned and came as a complete surprise, it was a great honour and she accepted.

She became Chief Instructor in Ireland and Organiser of Grandmaster Wong’s courses here. Some of her own students over the years were also promoted by the Grandmaster and some teach in Ireland as well as in other countries. She has taught in London, Manchester, Japan as well as Tel Aviv and has students worldwide.

In 2019, she branched out from the school and opened Holistic Life Teachings, she continues to teach Shaolin Chi Kung and Tai Chi Chuan to those who wish to sincerely learn genuine arts.